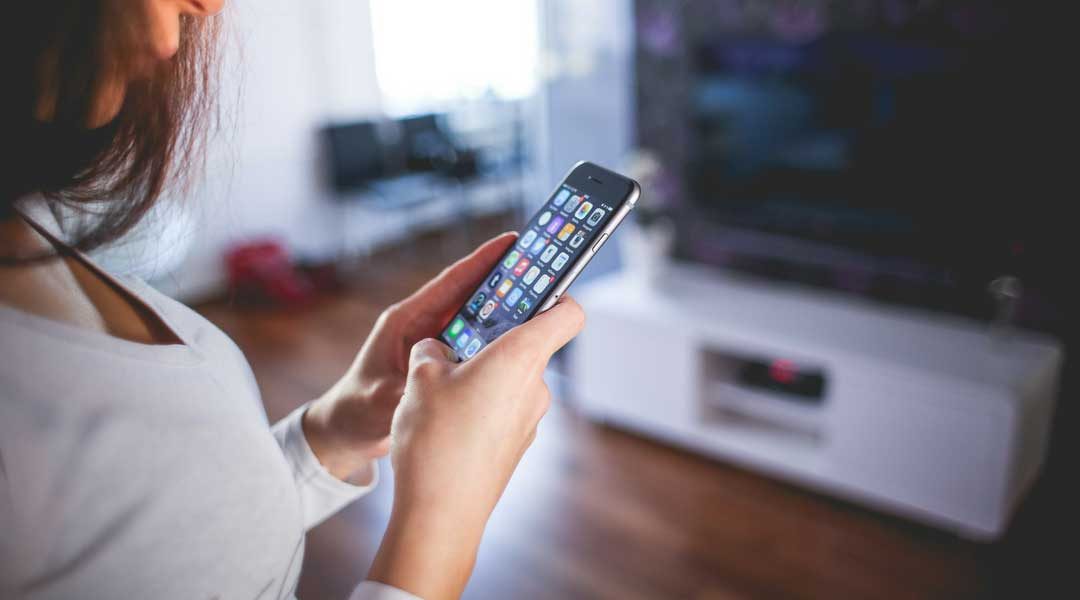 [Note: this article written by Stilgherrian was originally published by Crikey]

Apple is back in the Federal Court tomorrow, facing a copyright infringement claim from Australian TV production company Jigsaw Entertainment. If Apple loses, it and every other software distributor could be forced to look more closely at the apps they sell — an expensive proposition.

Jigsaw, producer of shows including Bondi Rescue, Stupid Stupid Man, Two Men in a Tinnie and the BlackJack crime thrillers, have their sights on the iPhone app Chopper Soundboard. The soundboard sampled the parody of celebrity toe-cutter “Chopper” Read from Jigsaw’s The Ronnie Johns Half Hour — without authorisation.

During the brief time it was on sale through Apple’s iTunes Store in mid-2010,Chopper Soundboard became a top-5 selling app in Australia, and number one in the entertainment category. Jigsaw says that between 10,000 and 20,000 copies were sold at US$0.99 each.

“Apple breached our copyright by selling it, and also engaged in misleading and deceptive conduct in making it look like we had endorsed the product, which we hadn’t,” Jigsaw chief executive Nick Murray told Crikey.

“There’s a massive lost opportunity for us in someone else having put an app up too cheaply that was bad quality,” he said, referring to the audio being lifted directly from the live TV program, audience laughter and all. “Cash and an apology would do well.”

Jigsaw will not be suing the developer of the app, a Melbourne schoolboy using the online handle “TheKeeganator”.

“He clearly didn’t mean to rip us off,” said Murray, who has spoken with the boy’s apologetic father. “I don’t want to see him get into any more trouble than he probably already is.”

Murray has been unimpressed with Apple’s process for responding to allegations of copyright infringement, describing it as “appalling” and Apple’s approach as “arrogance”.

Apple initially ignored Jigsaw’s email, he says, taking eight days to forward it to the developer. Chopper Soundboard was eventually taken offline not by Apple but by the developer’s father. It was almost two months after that before Apple responded to Jigsaw’s legal demands.

“We can get an infringing piece of footage taken off YouTube very, very quickly, within an afternoon really,” Murray said, “whereas Apple are taking, you know, forty times longer than that.”

Apple’s requires all iPhone and iPad developers to warrant that their apps contain no copyright-infringing material. This case will therefore centre on the legal question of whether it is reasonable for Apple to simply accept the developer’s word on that.

“Does Apple have to take that further step of saying, ‘No, no really it doesn’t look kosher. Show us some evidence that you have actual permission’?” asked Kay Lam-Beattie, of IdeaLaw, who specialise in IT industry intellectual property law.

The Federal Court had ordered the parties into mediation, but a month of negotiations achieved nothing. ”They don’t see the damage, and aren’t prepared to settle it,” Murray said. ”There’s no meeting of minds at all on how the whole dispute should be resolved.”

Murray says Apple’s lawyers even claimed that the app store was run as a public service on a non-profit basis, a statement that would seem to be at odds with Apple’s recent announcement that they’d paid out $2 billion to developers.

“Based on the 30% commission that they take, they’ve made $860 million profit out of apps,” he said.

The case returns to the Federal Court tomorrow. Arguments are expected to centre on document discovery and the confidentiality of Apple’s proprietary information, including sales figures. Crikey approached Apple for comment — they declined.