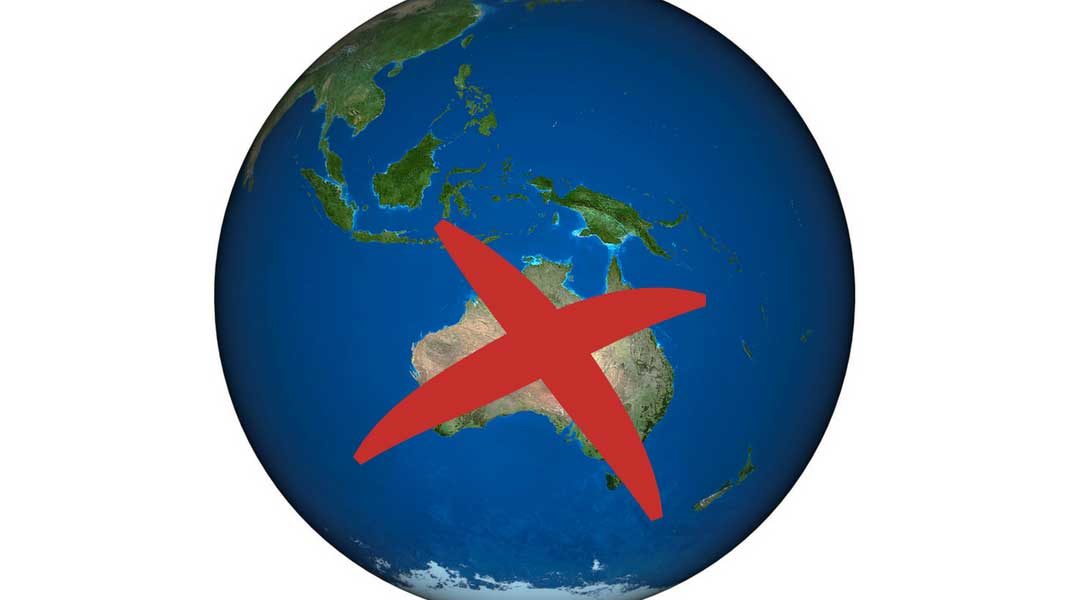 [Note: this article written by Josh Taylor was originally published on ZDNet]

Summary: Consumer lobby group Choice has encouraged Australian consumers to find ways around the Netflix geo-block so that they can use the service in Australia, but the legality of the bypass remains questionable.

After comparing Netflix pricing and products to those of the closest offerings in Australia, Quickflix and Foxtel, consumer lobby group Choice has ruled that Australians are being ripped off.

The organisation’s campaign director Matt Levey said that a comparison between the three showed that Australians are being treated as “second-class digital citizens”.

“Netflix in the US costs only US$7.99 per month and features a hit parade of shows including Breaking Bad, The Walking Dead, House of Cards, and Arrested Development. Back catalogues of most series are available for instantaneous viewing, along with other popular TV shows,” he said in a statement.

“In Australia, Quickflix subscription costs range from AU$15 to AU$35 per month, and you pay extra to watch some movies and TV shows. Also, it uses DVDs for new-release movies, while Foxtel charges AU$72 per month.”

Netflix’s popularity rose in Australia particularly around the release of House of Cards and the new series of Arrested Development, with many located in Australia resorting to virtual private network (VPN) services to get around the geo-blocks Netflix has in place to prevent access to the site from outside the countries where the company has launched.

Levey said that Choice is encouraging Australian consumers to get around geo-blocks to pay for legitimate content, and has provided a guide on how to do it since May, but warned that the practice could be in violation of the terms of service.

The legality of using VPNs to access content is still a grey area. Using a fake US location to sign up to Netflix while residing in Australia would be a violation of the terms of service, and Netflix could, if it chooses to, cancel your subscription. The company at this stage seems unfazed by Australians using the service, however, and currently accepts Australian credit cards.

One difficulty could potentially arise, because technically, under US law, violating the terms of service for a website could be considered a crime in the United States.

When ZDNet inquired as to whether Choice had obtained legal advice on whether it can advocate the practice, a spokesperson pointed to comments from then-Attorney-General Robert McClelland in 2011, who said it did not appear to violate copyright law in Australia.

IT lawyer Matt Phipps told ZDNet that under Australian law, although the streaming of the content would not be in violation of copyright law, breaching the terms of use to access a streaming site could be considered a crime.

“Many streaming or IPTV sites ban you from using a VPN in their terms of use, which is the contract you enter when you sign up to that streaming site,” he said. “Breaching those terms of use can be enough to get your account blocked, often without a refund. The site owner may also sue you.”

The courts in Australia have yet to test a case such as this, but there are parts of Australian legislation that content owners could potentially rely on if they decide to attempt to stop Australians from accessing Netflix and other streaming services that are geo-blocked in Australia.

“There are a few ways that breaching terms of use to access a streaming site — or any site, for that matter — could be a crime [under] sections from the Commonwealth Criminal Code Act 1995.”

The content owners would first need to make a complaint to police and prosecutors, who would then decide whether to pursue it. Phipps said that just because these powers were available to police, it doesn’t mean that they will use them, or would be able to convince a judge of this interpretation of the law. He said he was not aware of anyone in Australia being prosecuted for using a VPN.

The Choice spokesperson said that Choice seeks legal advice where appropriate, but would not discuss the legal advice it received in this instance.

“Choice is confident in its position, and we would like to see an end to digital discrimination against Australian consumers,” the spokesperson said.

The IT pricing inquiry being conducted by the Australian parliament has been examining the practice of geoblocking in Australia, and a Greens Bill before the parliament would seek to remove geo-blocks from websites such as Netflix.

TorrentFreak reported on Wednesday that Visa and MasterCard have begun cutting off access to their services by VPN providers.