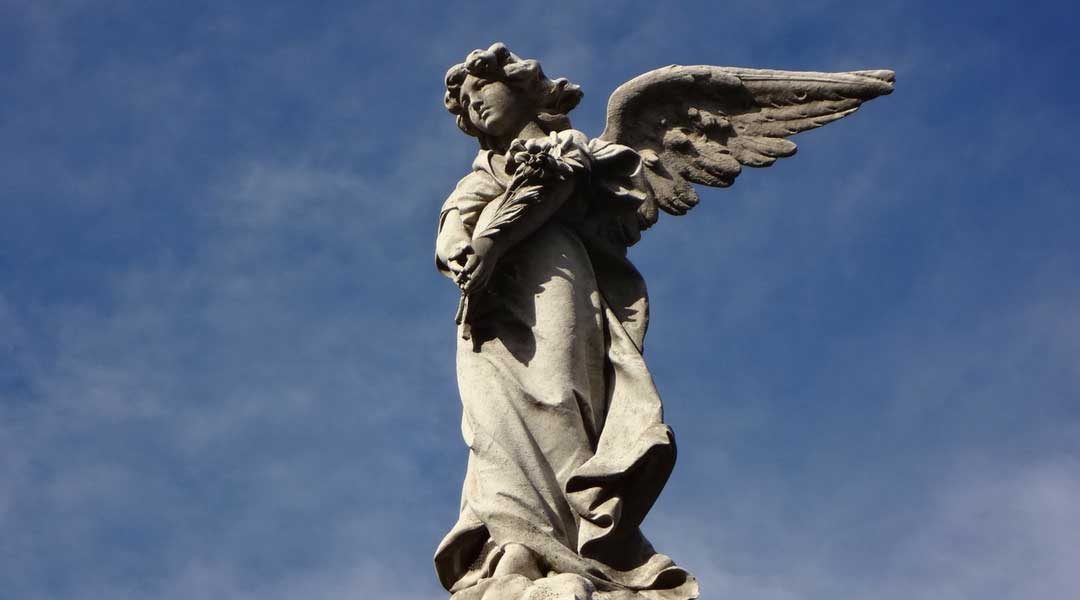 [Note: this article written by Emily Baxter was originally published by Away For a Bit]

With courts recognising informal documents such as notes, emails, letters, video as having legal standing, one key aspect to think about carefully when planning post-mortem messages intended for next of kin, family or friends is what you should include in them. Even if your intent is good, by leaving a personal message you may raise a recipient’s expectations or sense of entitlement relating to an inheritance and risk the potential of your estate instructions being questioned after death.

There’s a plethora of digital services now available for consumers where they can share messages and information with their next of kin, friends and family after they die.

Darryl Browne, Solicitor at Browne-Linkenbagh explains that there has been a 60 per cent increase in claims over the last decade in Australia largely initiated by people who have been acknowledged within informal documentation by a deceased party which has later been used to contest the deceased person’s will.

In the UK also, claims for mis-handling a deceased person’s estate has tripled in a year, the result of inadequate safe guards put in place as people rely more and more on DIY wills and informal estate planning measures.

“When you make declarations that are wrong, that overly inflate a person’s worth to you or are inflammatory when recording last wishes, it can be counterproductive,” says Browne. “If a will is contested, claims will take two or more years to be resolved and can have significant emotional, legal and financial implications for the intended beneficiaries of your estate.”

If a person is thinking about planning post-mortem messages to leave words of comfort or communicate last thoughts to friends and family, it’s important to think about how these might be read and interpreted by the recipients. Legal complications may follow and the awarding of a deceased’s estate may be contested if:

Legal advisers recommend that messages of an inflammatory nature are not included in wills or documents relating to how inheritance is to be awarded. Browne highlights the recent example of a man who stated that no provisions were to be made to his wife in his will giving reasons such as the marriage had broken down irretrievably and that they had been living separately for twenty years. However, it was his added description “and she is a compulsive and addicted gambler” that his wife took objection to inciting her to bring a case to the Supreme Court of South Australia to have these words removed. She lost but the intended beneficiaries were impacted by the emotional and financial fall out while the case was reviewed and the awarding of the estate was held back.

Kay Lam-McLeod, IT Lawyer from IdeaLaw would counsel against leaving a message that would stir up anger or resentment. “That’s only going to make it more likely that your will would be challenged,” she points out. “Remember that if your will is challenged, the estate will get hit with legal fees and it holds up distribution. So the people you want to leave your inheritance to are the ones who will suffer as a result.”

Similarly, when someone points out in a message, will, informal document or message that a friend, relative or partner is significant in their life, that person may later have a reasonable expectation of inheritance. In the case of Skarica v. Toska, a partner of a deceased woman was awarded a share of her estate even though she had specified he shouldn’t because she had simultaneously indicated in her will that he was someone important in her life.

So what steps are recommended to avoid raising legal issues down the track?

Lam-McLeod offers some final words. “Have a will drafted up properly by a lawyer. The messages you leave will not be a replacement for a proper will.” She adds, “Then talk to your loved ones before you die. The most important messages are ones that should be said in person, not left for someone to find later.”