Avoiding the Pitfalls of Indie Development – Legal Advice for Indies 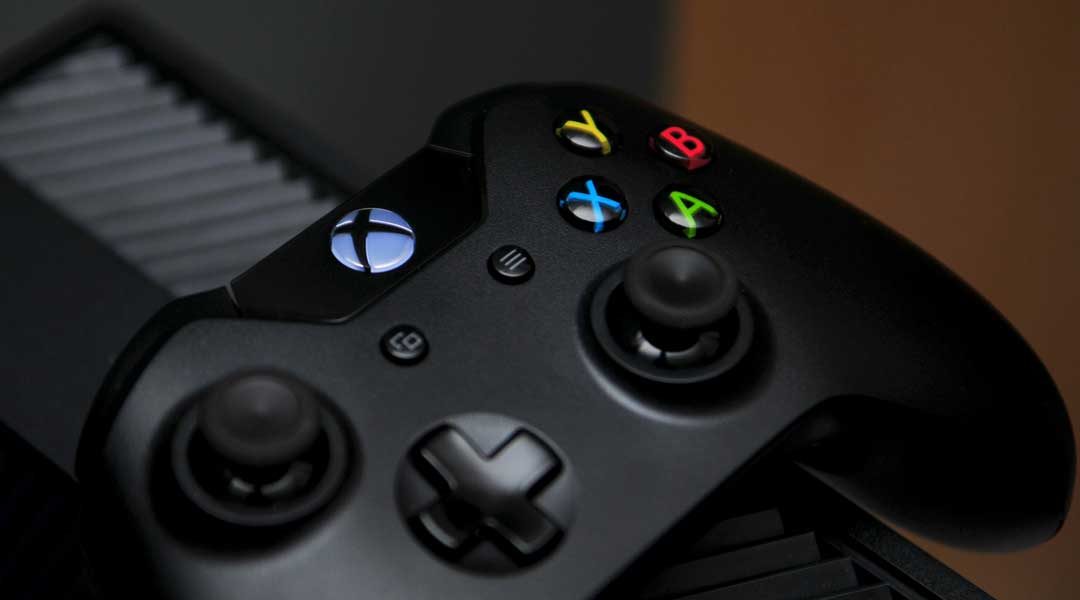 [Note: this article was written by Patrick Vuleta and was originally published on games.on.net]

Australian game studios are closing. Fewer big studios are hiring. Yet among these problems are opportunities. The games industry as a whole is growing fast. Indie developers — those not dependent on the whims of large publishers — have a chance to succeed.

That’s the view of IT lawyers Matt Phipps and Kay Lam-MacLeod. Both experienced advisers to our local games industry, Matt and Kay sat down with games.on.net to talk about the challenges facing our indie developers.

I asked Matt just where these new opportunities were. Were they just in mobile gaming?

Matt: “Mobile gaming’s exploded because it’s an entirely new thing. It’s a new market that didn’t even exist until recently. However, we’re seeing growth across the entire games industry. What’s really driving this growth is the expansion of games into new markets, with gaming being discovered by those who’ve never played before.”

“Triple A titles need to recover their investment, so they do something tried and tested. Indie developers are free to take risks. They innovate. They do something new. They make something they love, and often find others love it too.”

But is grasping these opportunities as simple as working hard at what you love?

More than just love—games development is a business

You might have a great game idea. Yet great ideas won’t make a final game. You’ll need to source finance, find a development team, write the code, protect it, and then distribute it. Then, and only then, might you see the fruits of your groundbreaking Cucumber Samurai game. And this is what causes many indie developers to come unstuck.

Kay: “A lot of developers don’t think of themselves as in a commercial venture. Yet problems arise when people don’t think these things through. We’ve seen it happen so many times that we can say ‘this is where you’ll have issues’.”

So let’s take a look at two important issues that indie developers need to deal with, yet often don’t—partnership agreements and trademarks.

Game development is a team effort—designers, artists, and coders all combine to make something special. But this raises uncomfortable questions.

Kay: “Who gets the final output? Who gets to make derivatives of the work? What about unequal contributions? If someone’s working full time on the game, and others are part time, what’s the final profit share? What if a fight causes someone to walk out mid-development? Does this person have the right to use what they created, for other projects? It’s a difficult conversation—like arranging a prenup. ‘We’re getting married, but what happens when we separate?!’ No one wants to think about that. People find it really confronting.”

Matt: “Lawyers are risk-adverse. Our job is to point out risk and how to manage it.”

And the advice, of course, is to come up with a simple agreement: a contract addressing these issues. Sounds simple, yet you’d be surprised just how many teams don’t do this.

Kay: “It’s not just legal costs—these agreements don’t need to cost much. But if you’re too scared to discuss these issues now, when you’re all on good terms, then how well will you handle it when you’ve had a falling out? If you have troubles talking about such things with your current co-developers, then maybe you shouldn’t be in business together.”

Protecting your game with a trademark

Say you come up with a great new game. But then you launch it… and a competitor releases something with a similar name. What’s your recourse?

If you don’t register a trademark for your branding—it’s hard to stop anyone else from using similar branding. And if you hope to sell your game to a publisher, you need a registered trademark. Otherwise you can’t sell the exclusive rights to the name —just an idea and a bit of demo code.

Kay: “Trademarks should be registered for both the studio name and the game name. They are fairly inexpensive, and one of the best ways to add value. Everyone knows the big brands like Coke, but registered trademarks are even better for new brands. If you’ve just started out, a registered trademark is the only way to protect your name.”

Matt: “I also like registered trademarks because they add value, not just protecting against what could go wrong.”

Yet despite a trademark’s value, many developers don’t have one.

Kay: “I went to Emulator [a Brisbane games expo] and only one of the developers I met had a registered trademark.”

games.on.net: “How many developers were at Emulator?”

But developers who leave it until they’re in the public eye are cutting a fine line. The Australian Government may take up to a year to approve a registered trademark. So start early, and secure the branding rights to your own game before you start to market it.

Yet despite the problems they encounter, both Kay and Matt were quick to praise indie developers.

Kay: “I like indie games because they’re more artistically free than the larger games. And I love working in the IT industry because everyone’s really supportive. You ask a geek a question and they’re dying—dying to tell you the answer!”

Matt: “Games like Modern Warfare are good for the industry as a whole—they show just how much the industry is growing. But indie games bring innovation—they need to be innovative to survive. And it’s not that developers don’t know the issues they need to deal with. Rather, they get so excited about their new game that they get stuck into it, without worrying about ‘depressing legal issues’.”

Kay: “Are you in the wrong job, Matt — if you find the work depressing?”

Matt: (laughs) “Well, if we can do something to alleviate these issues, then hopefully people can make better games!”