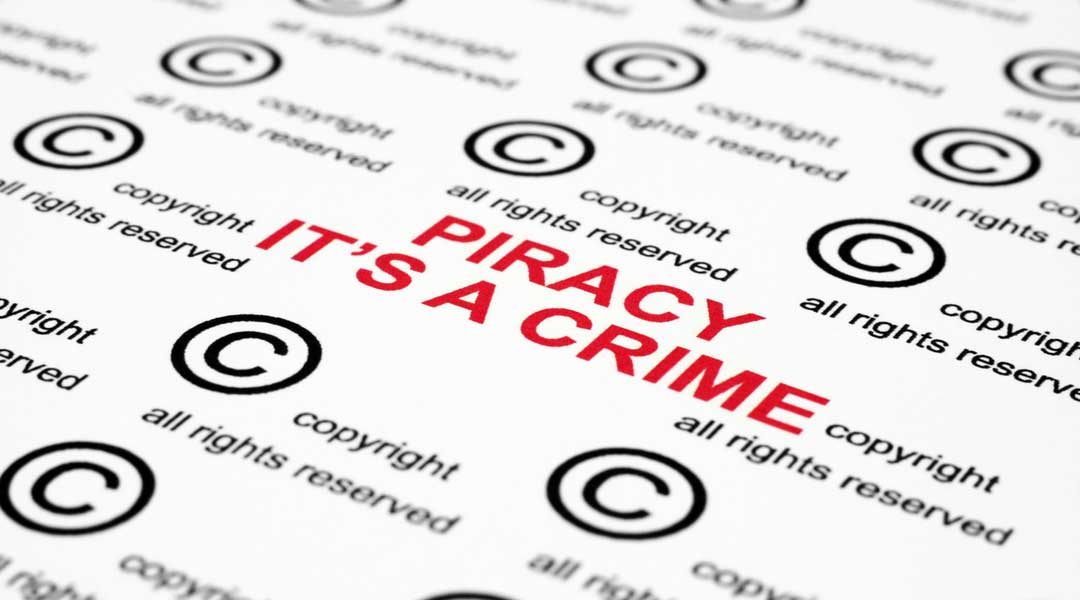 [Note: this article written by Nick Gibson was originally published on Tech Republic]

MIT academic calls to notice some suspicious similarities between a lecture he wrote and an Australian made printer ad. Could this be piracy, or merely plagiarism? I call in the lawyers to find out.

You might have heard about the recent controversy over a certain ad for electronics manufacturer Ricoh (YouTube) and the similarities between its dialogue and the lecture notes of MIT physics professor Scott Aaronson.

If not, you can see it all unfold on his blog and the Sydney Morning Herald report on the matter.

If the dialogue is indeed stolen, and this is not all some freakish coincidence, then it raises some interesting issues — is plagiarism fair play on the Net?

The advertising agency responsible, Love communications, claims that they’ve done nothing wrong, and Ricoh has announced that they will continue to run the ad.

Of course, this is far from the first time this kind of thing has happened… even in the past month, or to an academic.

Could we be looking forward to some kind of commercial mashup/theft extravaganza? Is Flickr nothing less than the worlds biggest stock photo repository?

My gut says no, but clearly I’m not a lawyer. So let’s talk to some people who are: intellectual property experts Kay Lam-Beattie of IDEALAW, and Kimberlee Weatherall of the University of Queensland.

“You infringe copyright only if you use a ‘substantial portion’ of the work. This isn’t clearly defined as it depends on the circumstances.” Kay tells us.

It’s hard to argue that a few lines is a substantial part of the lecture, even if it is recognisable, and Aaronson seems more interested in acknowledgment than damages. Is he left with nothing but shaking his fist in the air?

Kay consoles us, “Well, at the very least this looks like it could be an infringement of moral rights, so Aaronson could insist that he receive attribution as the author. He may even get an public acknowledgement, or damages if he can show he’s suffered any.”

But what of the future? Are copywriters out of a job when compared with unknowing quantum physics lecturers?

“Well, pretty much the situation is that you can copy, even copyright material, provided that what you take is not a substantial part of the original.” Kim tells us, “The alternative, to be honest, would be pretty grim: people can’t reproduce even single sentences by people. That kind of rule would lead to quite excessive claims, I suspect.”

So, at the end of the day, it’s probably not copyright infringement, but it may indeed be plagiarism. Academic plagiarism is pretty well dealt with, but in the commerical world the only court that’s going to matter is the court of public opinion. On that front, opinions are mixed.

While many readers on the researcher’s blog are seeing the funny side, there are just as many anguished howls to call in the lawyers strewn about the comments. The news has swept through the blogging ecosystem, and many are taking their opportunity to get on the shame wagon (for example, this piece on the PR Disasters blog).

“Plagiarism is not necessarily best policed by copyright law – it is more of an ethical failure and better policed by the means we use to police ethical standards – norms, shaming, and professional discipline.” says Kim.

Perhaps the best justice to be found here is the benevolent justice of a somewhat irritated online mob.

Love communications has already called Aaronson to apologize for the similiarity, but minor backlash aside, that’s as far as it appears it will go.

At the end of the day, it’s up to the opinions of consumers. So what do you think, gentle audience? Is it harmless fun, or an affront to all that is good in the world?