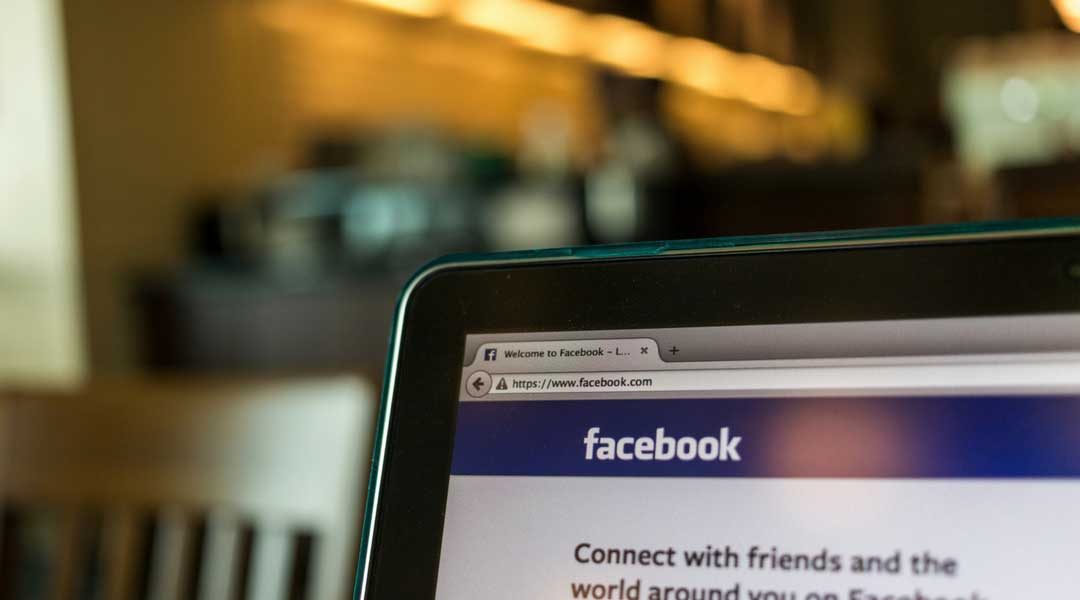 [Note: this article written by Stilgherrian was originally published on Crikey]

The Advertising Standards Board says that all the stuff on a brand’s Facebook page is advertising and has to follow the rules for same. Like tell the truth. And not be offensive. What did you expect?

News has emerged in recent days of an ASB determination relating to comments posted on the Facebook page of Smirnoff vodka. In this particular case, the vodka fans’ comments were ruled not to be obscene, s-xist, racist, or depicting irresponsible drinking — that’s a surprise.

But if a company’s Facebook page is used “to draw the attention of a segment of the public to a product in a manner calculated to promote or oppose that product” then it’s a marketing communication tool not, as Smirnoff’s parent company Diageo argued, merely a networking tool for communication between company and customer.

IT lawyer Kay Lam-McLeod from Brisbane-based Idealaw isn’t sure that this ruling will survive long-term.

“You’re talking about other people posting comments on a product’s Facebook page but the moderator doesn’t delete it fast enough. I mean, how fast do we have to delete something that might be misleading and so on? Again it’s another instance of where we’re struggling with this whole concept,” Lam-McLeod said on this week’s Patch Monday podcast.

Pia Waugh, a geek with strong links to online politics, says she’s cranky about the ruling.

“It’s going to have potentially such a negative impact on the capacity companies and, it should be said, government to engage with the public, because if every comment is being looked at in this way all that’s going to happen is that a bunch of companies are going to shut down their comments, a bunch of government will shut down their comments, because the risk and the resources that are necessary to screen every single thing — and I mean it has to be said that comment moderation on Facebook is pretty awful at the best of times,” she said.

“It’s ridiculous that a company or the government could be held accountable for the comments — public comments — that are made that happen to be on their website.”

Lam-McLeod agreed: “The company’s not in control of that, apart from moderating the page.”

Let’s step back a bit from the sparkly social media marketing fairyland of free or almost-free promotion because all your “engaged users” have become “brand ambassadors” and “generate buzz” in exchange for the chance to win a branded T-shirt or even, in this cold and alienating modern society, the simple ability to express themselves as individuals in a vodka-related matter.

These aren’t comments made just anywhere. They’re right there on an officially branded page, with vodka logo or kangaroo-and-emu arms. The least companies can do is take a bit of responsibility.

It’s simply not good enough to herd the punters into a big room with the corporate banner across the top and then leave them to it, and moderation is the tool for the job.

Comment moderation is hard? Labour-intensive? Expensive? Yeah well as the bloke said, life wasn’t meant to be easy. The internet isn’t actually some magical device for getting your work done for free thanks to crowdsourcing.

And besides, who on earth said that everyone has the right to comment instantly on every single thing everywhere in the internet or we’re somehow missing out?

Does the planet really need another place for people to talk about their vodka experiences?

Much is made of the internet revolutionising society. But really, the fundamentals will always be the same. There are people. People run businesses. And businesses are responsible for the messages running under their brand.