Can A Document Created On A Smartphone Be A Valid Will? 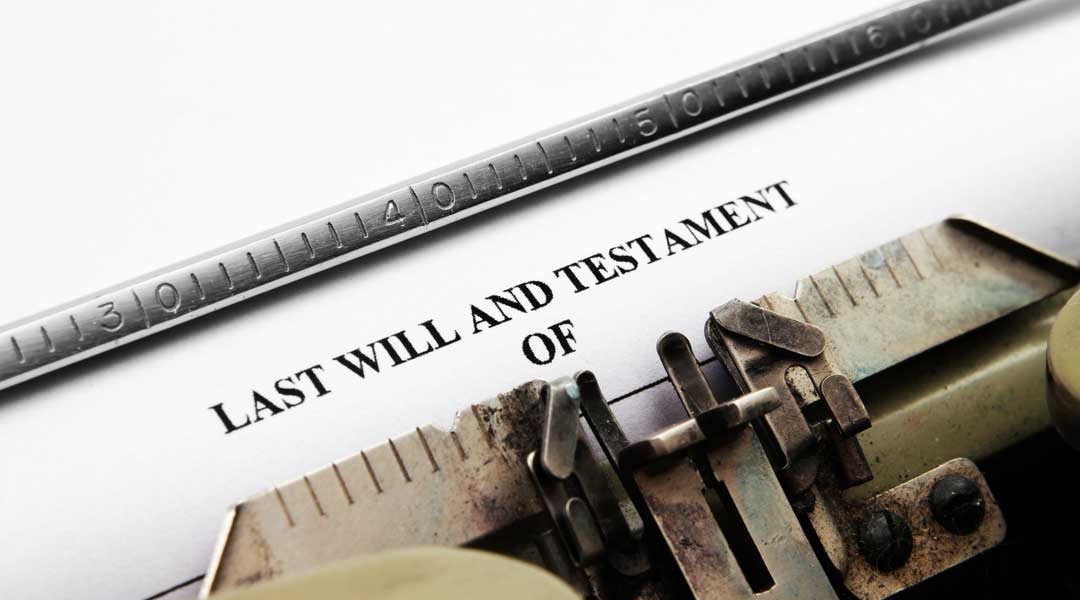 One of the major complaints about the intersection of the legal and technology industries is that the legal industry often fails to keep up with the fast pace of technological advancement (see for example, NRL v Optus). However, a recent Wills case shows that the Supreme Court of Queensland is willing to deal with legal issues surrounding new technologies in a reasonable and practical manner.

In the case of Re: Yu, Yu created a series of documents on his iPhone, including one which looked like his Will, shortly before dying by suicide. His brother applied to the Supreme Court of Queensland to have the iPhone Will declared valid, and was successful.

Under Australian law, a Will is validly executed if it is in writing and has been signed in the presence of two or more witnesses (who themselves sign in the presence of the person making the Will); however the law also allows the courts to exercise their discretion and declare a Will valid without these requirements. The courts generally take a broad approach when doing so in order to respect a person’s intentions wherever possible.

In order for the court to find an informal Will valid, three elements must be satisfied:

1. There is a document In the case of Re: Yu, the court looked at legislative definitions of the word ‘document’, and held that record on the iPhone was a document. The judge noted a similar earlier case where a file created in Microsoft Word on a laptop computer was also a ‘document’. The Supreme Court of Victoria also recently declared a file recorded by a person using a webcam was a valid Will.

3. The deceased intended the document to form a Will. In this case, the court held that Yu intended the iPhone document to form his Will, given the wording of the iPhone document (which stated, “This is the last Will and Testament…”, formally identified him, and contained instructions for the distribution of property), the appointment of the executor, and the fact that the document was created shortly after Yu had written farewell notes, also using his iPhone.

This decision is timely given the substantial increase in the number of people incorporating mobile and tablet use into their everyday lives. It is highly likely the courts will encounter an increasing number of informal Wills in the near future. It is possible Facebook or Twitter posts could be declared valid Wills if they satisfy the above three elements.

Surprisingly, the judgment didn’t make any comment about how they could tell that Yu was the one who created the documents. A phone, tablet or computer can be accessed by others, and so unless surrounding circumstances make it very clear that the document was not written by another person, there may still be circumstances where similar documents are not classified as informal Wills at all.