Claws Out Over ‘Geekgirl’ Trademark 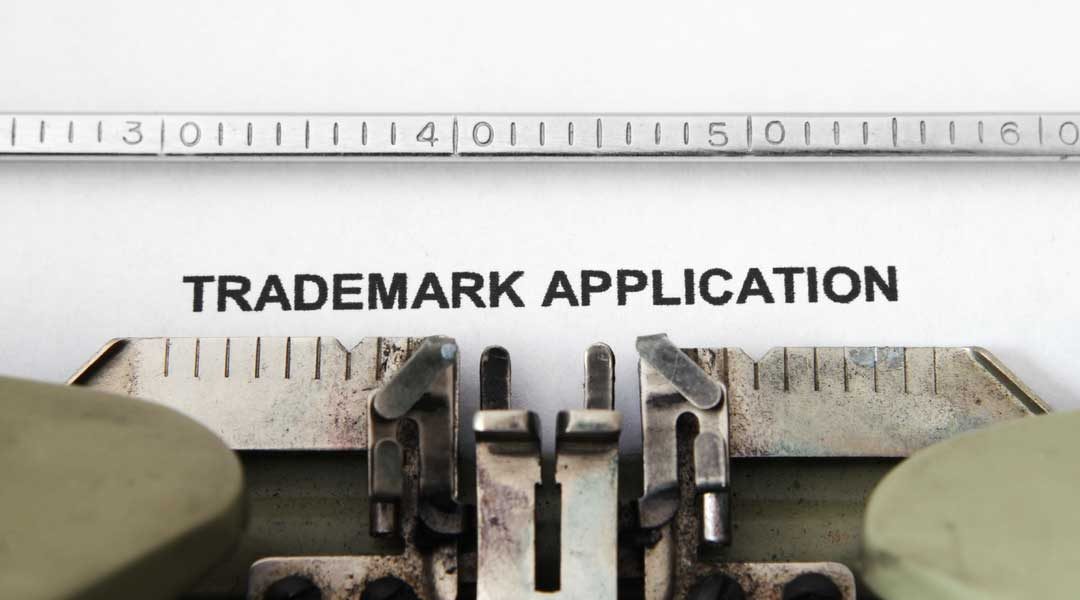 [Note: this article written by Ben Grubb was originally published by ZDNet]

Summary: Two prominent women in the Australian IT industry are in a bitter dispute over the ownership of the trademark “geekgirl”.

This article was updated to provide additional information on IP Australia filing an “adverse report” on Carruthers’ trademark. There was also a paragraph added at the end of the story to say that Rosie Cross had, since publication, tweeted that she was working on a creative commons licence for the trademark. Further updates can be found below.

update Two prominent women in the Australian IT industry are in a bitter dispute over the ownership of the trademark “geekgirl”.

Cross first lodged the trademark “geekgirl” with the Australian trademark office IP Australia on 14 July 1995 for the “publication of electronic books, magazines and/or multimedia both online on a communications network and on recorded media including optical disks and magnetic media”.

She then lodged a further “geekgirl” trademark on 27 November later that year for “electronic/multimedia publications on recorded media (audio, video or text)”.

Both of Cross’ trademarks were approved and are protected by the trademark office.

However, on 28 January of this year, Carruthers lodged the trademark “geekgirl” as well as its plural “geekgirls”. It is yet to be approved, and according to IP Australia’s site, is still “under examination” by examiner Mark Lowe.

Carruthers told ZDNet Australia that she lodged the “geekgirl” trademark with IP Australia because the term “geekgirl” was being commonly used in general conversations or as a Twitter hashtag by a “number of women”. Those women had been advised by Cross to stop doing so since she owned the trademark for the word, she said.

One of those told to not use the term by Cross was Carruthers herself.

“The only correspondence that she has had with me directly was via Twitter where she noted her trademark and asked me to stop calling myself a ‘geekgirl’ in general conversation and to cease using the hashtag ‘#geekgirl‘ on Twitter,” Carruthers said.

Carruthers has since retracted this, instead saying that Cross’ partner contacted her via Twitter, not Cross herself.

If Carruthers’ trademark is approved and protected, she said a general licence would be granted to enable women to “freely” refer to themselves as “geekgirls” without “fear of Ms Cross invoking her rights and nullifying their rights to freedom of speech”.

“My intent, should I be successful, is to publish a general licence for the world at large to use the term freely in not-for-profit and other general uses (such as common parlance).”

However, IP Australia’s website revealed that an adverse report has been filed for Carruthers’ application. Such reports give reasons as to why an application does not meet the requirements of the Patents Act in its present form.

IT lawyer Kay Lam-MacLeod said that in this case it was expected that such a report would be issued “because [Carruthers’] mark is in the same class as the previous mark”.

“So you get an adverse report if the examiner thinks that there’s some problem with your registration. So either your [mark] isn’t registrable because you make orange juice and you’ve tried to register orange juice as your trademark and then [the trademark office] goes ‘No, that just describes your goods and services, we can’t let you have it’, or … it clashes with something that’s already on the register. That’s why Kate would’ve got an adverse report.”

She believed a response to the adverse report would need to be provided within 15 months of being issued.

“You usually have, I think, 15 months from the date of the adverse report to come up with some reasons why you should be able to use it even if it clashes with somebody else’s on the register.”

Carruthers also said that some connections of Cross had “been distributing defamatory emails in respect of the matter”. She was “dealing with these separately”.

“I believe strongly that [geekgirl] is a word in common usage and that anyone desiring to use it thus should be free to do so without fear of bullying,” Carruthers said.

Since the publication of this article, Cross tweeted that she had “been working on a Creative Commons license for #geekgirl”. ZDNet Australia has contacted Cross for further comment.

Update at 11:38am, 25 May 2010: Carruthers contacted ZDNet Australia to clarify quotes in paragraphs 11 through 13, saying she was not contacted by Cross directly.