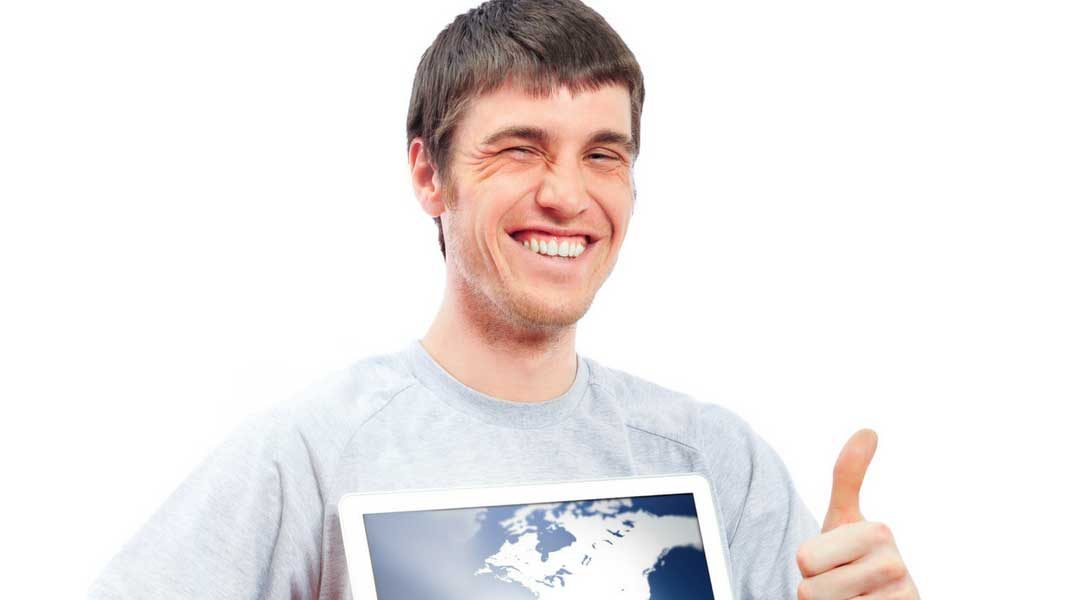 Customer testimonials posted on the company’s Facebook page have landed Allergy Pathway Pty Ltd and its Director with $7,500 in fines – each – plus legal costs – from the Federal Court.

This decision means that a company or director who knows of a post on their social media page, and doesn’t remove or refute it, can be held liable as if they were the publisher of the post. And in Allergy Pathway’s case, the testimonials crossed the line from merely enthusiastic, to ‘false, misleading or deceptive’.

What You Need To Do?

This case is the first ACCC action that has involved Social Media. It most certainly won’t be the last.

In response to the decision, ACCC chairman Graeme Samuel indicated that “any business that decides to leave public testimonials or other comments on their Facebook and Twitter pages will be held responsible if they are false, misleading or deceptive.”

Having now had the opportunity to review the Federal Court decision, it’s possible that the judgment could have far-reaching consequences, depending on how it’s applied in future cases.

Allergy Pathway had already been reprimanded for making false, misleading or deceptive statements in the past, and had given an undertaking not to do it again.  And the company didn’t dispute that the content of the customer testimonials breached this undertaking.

The testimonials appeared in a few ways:

It’s quite clear that the company was responsible for anything it posted or linked to (no matter who wrote it originally).  Re-posting (including Twitter links to the articles or comments) was already considered publication at law. However, the court also held that the company had ‘published’ testimonials written and posted by customers to the company’s Facebook wall. Justice Finkelstein didn’t distinguish between active moderation (choosing not to remove a post), and mere knowledge of a post while passively leaving it online.

The decision follows precedent in defamation cases where ‘publication’, not authorship, is the main issue. The broadened definition of publication, includes those with knowledge of a comment, power to remove or refute the comment, and who left it online. Anyone who checks Facebook or Twitter somewhat regularly, and does not remove or refute misleading or defamatory comments (active moderation) may be liable for those comments.

Twitter users should also be wary of retweeting blindly. A company will be generally the ‘publisher’ of things it tweets or retweets, but it’s less clear how this applies to:

Until this decision is clarified further by another court, we strongly advise you to take active steps to monitor and moderate your social media pages, and actually read things before reposting/retweeting/linking to them.  Keep in mind that the court issued fines not only to the company, but also its director.