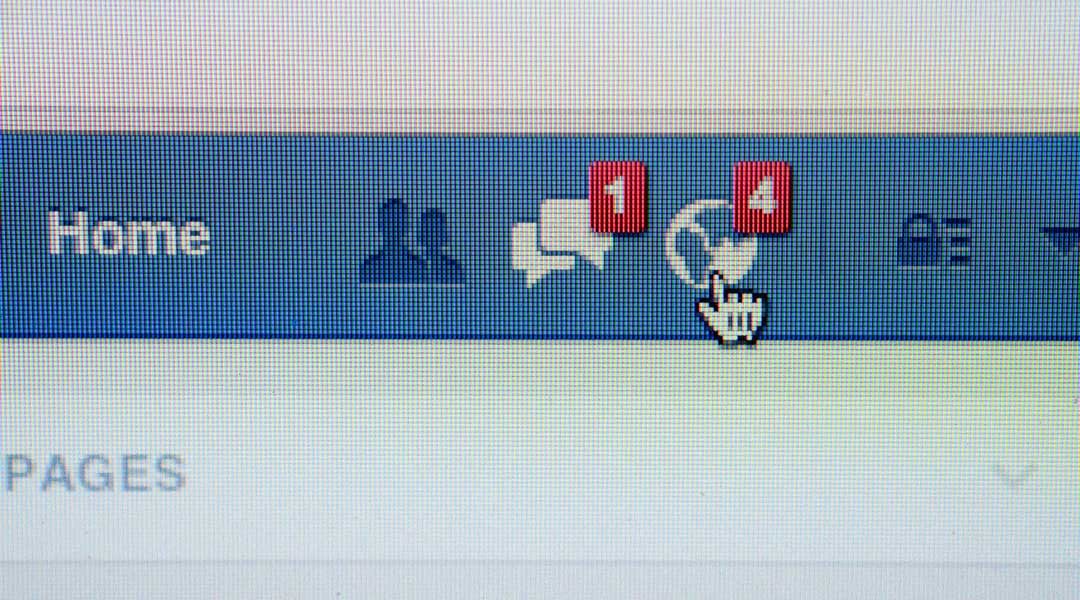 Most of the 175 million people who use social networking site Facebook have never read the terms of use on the site, let alone the revised terms of use that appeared a few weeks ago. But enough did for a major uproar to ensue which has resulted in the new terms being pulled and the old terms being reinstated.

But why all the fuss? The new terms included a clause broadening Facebook’s licence to use any material that users posted to the site. The licence was only limited by each user’s privacy settings.

In theory the licence was so broad that Facebook could have used users’ publicly posted photographs and material for anything, anywhere, anytime, even after a user deleted their material and left Facebook.

Facebook assured its users that it didn’t intend to use anyone’s material in a way that they wouldn’t want. However it’s been known to happen on the internet before.

In 2007, a friend snapped a photo of a 15 year old Alison Chang goofing around at a carwash, and posted it online. The photo was plucked from photo sharing site Flickr (apparently permitted under its user terms) and used in a mocking way in a Virgin Mobile billboard campaign, without Alison’s knowledge or consent.

Another of Facebook’s new clauses banned users from using their profiles for any ‘commercial’ purpose, which could have affected the many individuals and business networking groups on the site.

The problem being that as there are so many business-related profiles and networking groups currently openly operating on Facebook it would be reasonable for everyone to assume that Facebook had agreed to the status quo – no matter what they publicly stated in their terms of use.

Facebook has now reverted to its old terms of use, and set up a Facebook group for users who wish to comment on drafting the new terms, and has since apologised for the ‘confusion’. Over 67,000 users joined the group within the first 24 hours.

This sort of response shows the depth of feeling and negative consumer response Facebook is experiencing from simply changing their terms of use. Facebook themselves are in damage control mode – frantically working to restore customer confidence in their site.  Facebook simply got it wrong. What Facebook intended and the resulting terms of use were two totally different documents. Facebook tried to make their terms more readable, but in doing so they made major errors in their legal drafting of the words. People are naturally concerned about on-line privacy and reacted strongly to the changed wording.

So what does this mean for people who use public sites and for businesses with websites?

Most websites contain terms and conditions of use somewhere within their site – generally somewhere in a back page with a small link to the page.

Unfortunately most terms and conditions are not drafted taking into account the full legal ramifications of what has is being required. They are often very loosely written and will not stand up in court if challenged.

Terms on websites need to be written in a way that people understand and which also clearly spell out what is acceptable and not acceptable use of the site.

In addition, for most sites there is no active strategy to let readers know and understand what is required to use the site.

This approach simply hasn’t been tested in Australian courts as to whether that will be enough to make them stick. If we look at law requirements for other matters such as sexual harassment policies in business – just having a policy in a manual is no defence. You need to actively educate users about the policy and what it means. Smart businesses should be proactively sharing this information with their users.

When in doubt, website owners need to seek competent legal advice on their terms and conditions. The challenge is that there are very few specialists in IT law in Australia – so be very careful about who you select to advise you.

Facebook failed dismally in their approach. Other businesses need to learn from their mistakes and take action on their sites now.