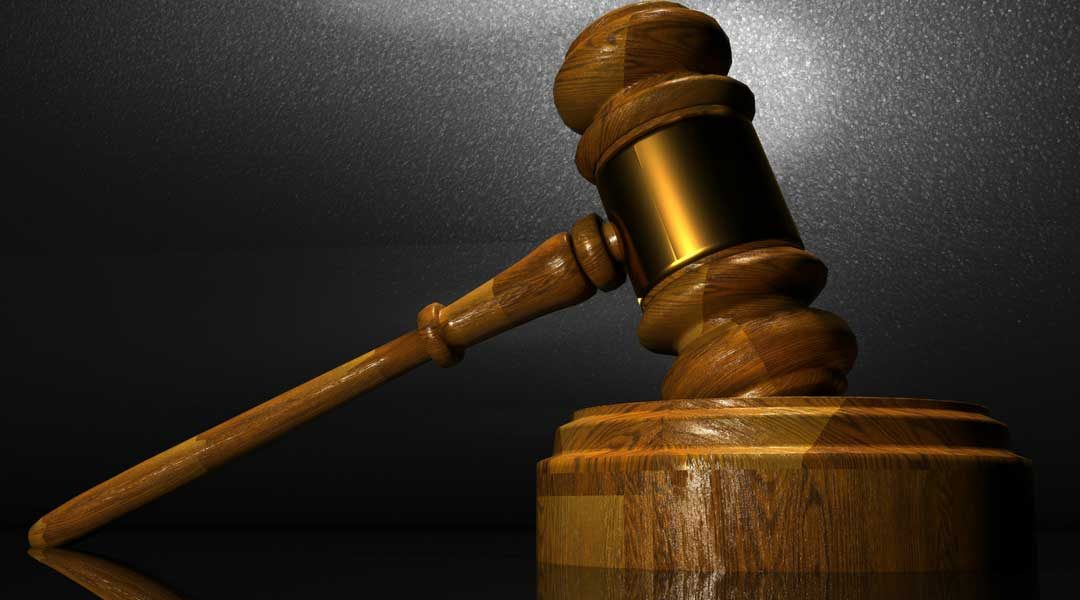 [Note: this article written by James Hutchinson was originally published by iTnews]

Update: Optus has confirmed it will suspend its TV Now service from today, following the Federal Court’s decision to hold the telco liable for copyright infringement over its service.

A spokeswoman for the company confirmed to iTnews that the service would be suspended “at this time” and the company would inform users of the change.

The Federal Court has overturned a decision that exempted Optus’ TV Now free-to-air recording system for mobiles from the Copyright Act.

The full bench – Justice Paul Finn, Justice Arthur Emmett and Justice Annabelle Bennett – this morning found Optus was responsible for making the recording of a free-to-air program once the user requested its recording from a mobile app made available by the telco.

That recording is kept in four separate file formats for each program recorded by the user, to be made available for viewing within 30 days.

The service has been available since July last year and was alleged by sporting bodies AFL and NRL to have been used in recording four matches last September.

The judges found that both Optus and the consumer using the service “were jointly and severally responsible for the act of copying” the broadcasts, and thus infringed on the copyright of the sporting bodies.

The full court’s judgment overturns an initial decision by Justice Stephen Rares absolving Optus from responsibility for potential copyright infringement in making the app and recordings available to consumers.

He found that, although Optus kept the recording in its data centre, the consumer was responsible for making the recording, which falls within the “time-shifting” exemption in legislation allowing users to make personal copies of programs for personal viewing at a later date.

However, the full bench found in its appeal decision that, since Optus was responsible for making the recording, it could not draw itself as a company – rather than an individual – into the same exemption.

An Optus spokeswoman said the company would assess all of its options, including a potential appeal to the High Court. It has 21 days from today to seek leave for such an appeal.

The high profile case had put at risk exclusive broadcast deals between Telstra, NRL and the AFL, including a $153 million deal with the AFL for exclusive online and mobile broadcast rights for the sporting matches.

The bodies and Telstra had sought to lobby the Federal Government for potential changes to copyright legislation immediately after the initial decision in February in fear of putting such a deal, and similar future deals, at risk.

A Telstra spokesman welcomed the “certainty” of the decision.

“It’s vindication for Telstra and the sporting bodies who have negotiated content rights and what it means is the certainty for the content providers and sporting bodies in their incomes,” he told media following the appeal decision.

“For us now, it’s business-as-usual. 400,000 people have downloaded our AFL app so there are a lot of sporting fans out there who are interested in online and mobile.”

The judges the copyright decision had been part of a case of “some difficulty and considerable uncertainty”, particularly as the case has potential implications for cloud and other IT services.

Ellen Broad, executive officer of the Australian Digital Alliance, echoed previous concerns that a decision could impact the legitimacy of automated cloud-based storage services outside of Optus’ TV Now or other broadcast recording capabilities.

“If you create an automated system for storage in the cloud or delivery of services from the cloud you could be held liable for the actions of people using your cloud services – not simply in terms of PVRs but it definitely places a particular emphasis on the location or ownership of a cloud-based service over the intent of the person making use of that,” she told iTnews.

Matt Phipps, an IT lawyer, noted that the judgment “doesn’t lay out a roadmap of how to make a non-infringing system”.

“Optus was found to be jointly, primarily liable with the user because it owned it, designed it, gave it functionality, marketed it and so on, which are many common aspects to an online-based system,” he said.

“Typically the IT service provider will own the system, they will have made it themselves and they will then be taking instructions from users and acting on those instructions. This doesn’t get them off the hook for that primary infringement.”

She said service providers would have to ensure business models for future services included an ability to purchase the required licenses for copyrighted material.

“[Justice Rares’] judgment showed strains of trying to fit the factual situation into the existing exception and it didn’t pay proper regard to the fact that Optus was making four copies of the various programs,” she said.

“You have to look at the policy objectives which was giving consumers the ability to do what they wanted to do and not giving commercial entities a free ride.”

The full bench of judges stressed in their decision that other potential copyright cases involving “different relationships and differing technologies may well yield different conclusions to the ‘who makes the copy’ question”.

However, the decision is still likely to add to the impact recent court battles have had on the Federal Government’s moves toward copyright reform. This morning’s decision importantly coincides with a call for submissions to the Australian Law Reform Commission’s inquiry into copyright reform, one that could ultimately make significant changes to the legislation affecting of such services.

Though Telstra and the sporting bodies may hold off on lobbying for reform outside of both the court battle and ALRC review now, Broad said certainty was still required on the ability to “take advantage of cloud-based services to watch content on our personal devices”.

12.45pm: Added comments from Matt Phipps of IdeaLaw and Fiona Phillips of the Australian Copyright Council.