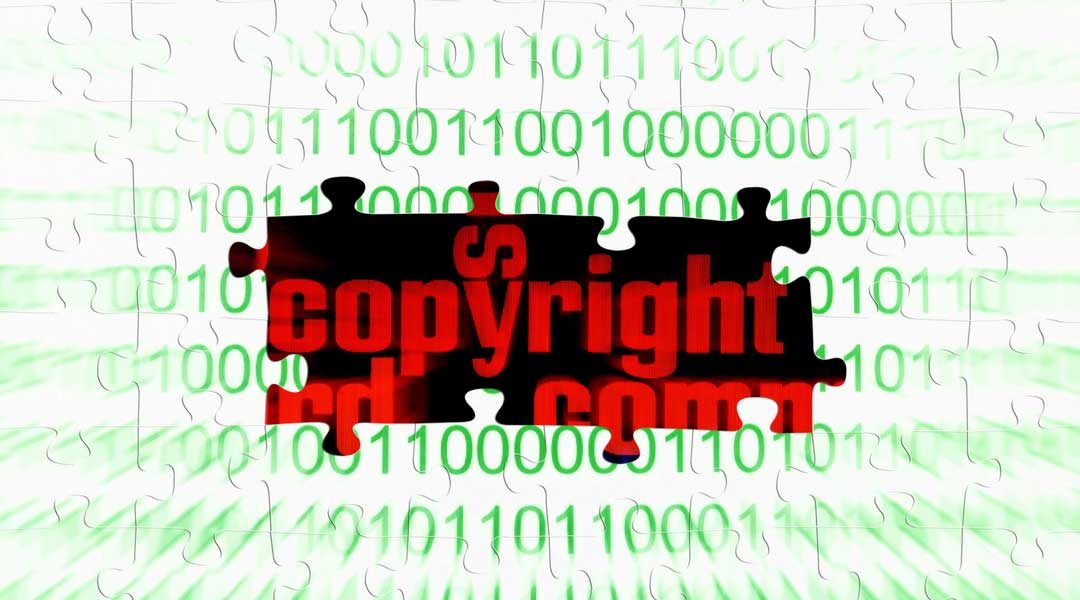 [Note: this article was originally written by Munir Kotadia and published on ZDNet]

Summary: The Free Software Foundation has insisted Microsoft is bound by GPLv3 and must respect its copyrights and licenses.

The Free Software Foundation has dismissed claims by Microsoft that it is exempt from provisions of GPLv3 and has vowed to make sure the software giant “respects our copyrights and complies with our licenses”.

The Free Software Foundation (FSF) announcement comes in response to a statement issued last month by Microsoft, which said the company was “not a party to the GPLv3 license…Microsoft has decided that the Novell support certificates that we distribute to customers will not entitle the recipient to receive from Novell, or any other party, any subscription for support and updates relating to any code licensed under GPLv3”.

According to the FSF, Microsoft cannot ignore the terms of GPLv3.

“Microsoft cannot by any act of anticipatory repudiation divest itself of its obligation to respect others’ copyrights. If Microsoft distributes our works licensed under GPLv3, or pays others to distribute them on its behalf, it is bound to do so under the terms of that license. It may not do so under any other terms; it cannot declare itself exempt from the requirements of GPLv3,” the FSF said.

However, last month, Australian legal expert Kay Lam-Beattie, from Idealaw, said that it was unlikely that Microsoft would be bound by GPLv3 because parties have to willingly enter contracts, and contracts can’t be retrospective.

In this case, said Lam-Beattie, Microsoft never acted–never “entered” into the agreement–and the terms and conditions can only apply to new actions by Microsoft, not older ones. “Their actions so far are not enough to say that they are bound,” she added.

Regardless of the arguments, the FSF said it is determined to ensure Microsoft complies fully with the GPLv3.

“We will ensure–and, to the extent of our resources, assist other GPLv3 licensors in ensuring–that Microsoft respects our copyrights and complies with our licenses,” the FSF statement said.