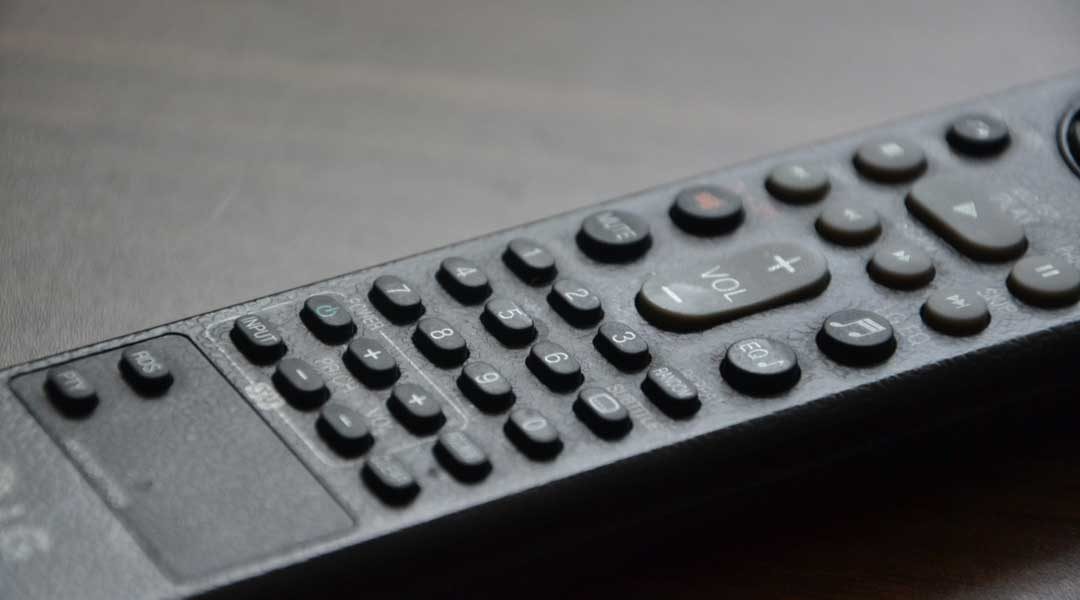 [Note: this article written by Renai LeMay was originally published by Delimiter]

The Optus TV Now service allowed customers to have free to air television programs recorded when broadcast, using Optus’ centralised systems, and then played back at the time of a customers’ choosing on their Optus mobile device or PC. This technique is known as “time-shifting”, and attracted the legal ire of the NRL and other groups such as the Australian Football League, which had granted Optus rival Telstra an exclusive licence to make their broadcasts available online.

Late in 2011, Justice Steven Rares of the Federal Court had found in Optus’ favour in the case which the telco had filed against the NRL (later joined by Telstra and the AFL), stating that Optus’ technology was similar to recording a TV show using a video recorder in a . However, in a new judgement after an appeal, the full Federal Court found several ago that Optus’ technology could not come under the auspices of the Copyright Act.

Optus this afternoon confirmed that the High Court had not granted it leave to appeal in the case, although the issue will be considered by the Australian Law Reform Commission in its inquiry into the nation’s future digital copyright needs.

“We had hoped that the High Court of Australia would grant leave to appeal, but we are pleased that it will still be considered by the Australian Law Reform Commission. So this is a debate that continues,” said David Epstein, Vice-President, Corporate & Regulatory Affairs, Optus, in a statement.

“This is a very important public policy issue that still needs to be resolved to give clarity to both consumers and the industry. According to a recent study by Ericsson, over half of Australians are watching content on a laptop or mobile device and almost 40 per cent are choosing to download or stream TV or video on demand.”

“People are increasingly wanting to watch TV when they want, where they want and on what they want. But the law as it stands imposes an arbitrary distinction between technologies. Online storage is here and with us now so we think it’s time to confront the realities of that. We can’t shut ourselves off from the world. We don’t want to find ourselves facing a 21st century equivalent of being forced to store things on 8-track cartridges and audio cassettes rather than more convenient technology like online storage.”

Specialist technology lawyers at IdeaLaw has published a statement noting that the decision had “huge implications” for cloud computing, despite the fact that some might hail the decision as being a win for Australian sports.

“Essentially, anyone who provides a cloud computing service is now responsible for the activities of their users, as if they took the action themselves,” the law firm claimed. “Even if that action is legal for the user, it may not be legal for the service provider.”

IdeaLaw advised organisations operating cloud computing services to review any content licences they were party to and ensure that they catered “for every copy, transformation and transmission throughout your content delivery process”. “If you provide a PVR or streaming service we recommend you seek legal advice urgently,” the firm wrote.

opinion/analysis
I wrote the following back in May, and it still applies:

“Frankly, I think [all of the organisations concerned] are acting a little immaturely here. Optus can’t have expected that the AFL and NRL would take its cloud-based PVR service lightly, considering their multi-million-dollar deal with Telstra. Football is big money. But the sports codes are also acting in a silly manner; trying to deny Australians from accessing sports content through any medium they wish, and at the time of their choosing, is an exercise in futility. In a few years, when global intellectual property laws are finally re-worked to reflect real-world Internet usage, we will look back on this spat as a bad joke born of a flawed understanding of the digital environment, I would bet.”

I would bet that most Australians don’t want to have to be a Telstra customer to watch the AFL online and record it. With this in mind, this situation will get worked out eventually.