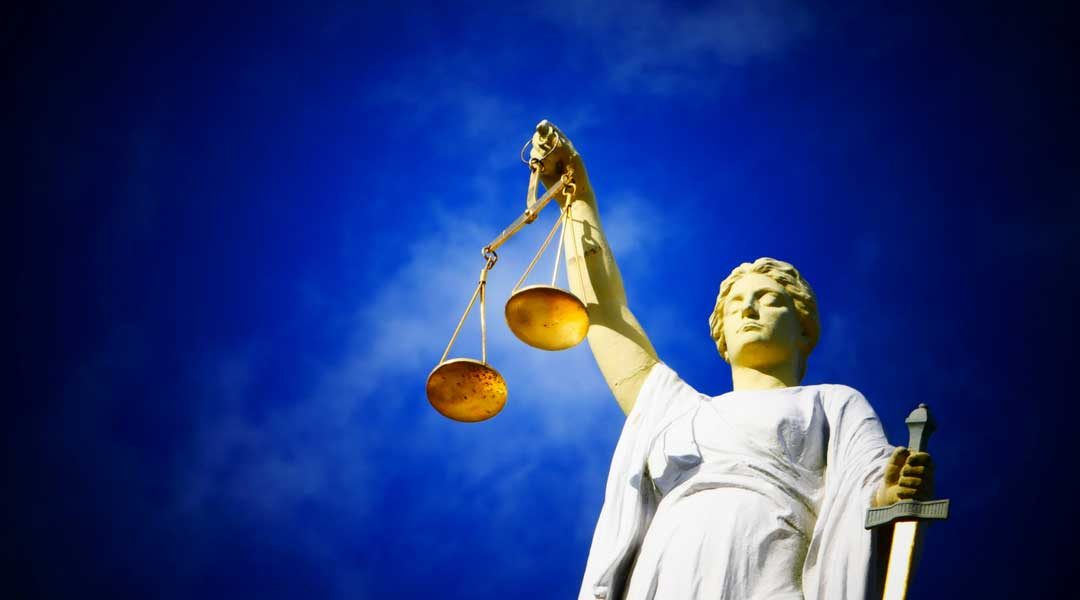 [Note: this article written by Simon Sharwood was originally published by The Register]

In an email to The Register’s Richard Chirgwin, Lam-McLeod noted that section 79 of the judgement stated that “ … the concept and the principles of the statutory tort of authorisation of copyright infringement are not readily suited to enforcing the rights of copyright owners in respect of widespread infringements occasioned by peer-to-peer file sharing, as occurs with the BitTorrent system.”

Lam-McLeod therefore concludes that “It goes back now to legislation – that’s a matter for parliament.”

The judgement says something similar at section 120, where as part of a discussion about “Technological change and copyright law” the judges state “The history of the [Copyright] Act since 1968 shows that the Parliament is more responsive to pressures for change to accommodate new circumstances than in the past. Those pressures are best resolved by legislative processes rather than by any extreme exercise in statutory interpretation by judicial decisions.”

Brendan Scott, a lawyer with micro boutique firm Open Source Law, says the case turned on the court’s decision to focus on the meaning of the word “authorisation”. Scott says the Full bench of the Federal Court spent a lot of time analysing the meaning of one section of the Copyright Act, but that the High Court spent more time on that one word, with its definition underpinning the decision not to make iiNet liable for its customers’ actions.

Scott points to sections 142 and 143 of the judgement, which read: 142. The “key facts” as to the “indifference” of iiNet upon which the appellants relied in this Court were four in number. They were: (i) the provision by iiNet of the internet connections, a necessary but insufficient step for the acts of primary infringement; (ii) the technical ability of iiNet to control the use of its service and its contractual ability to issue warnings and suspend or terminate accounts; (iii) the evidence provided by the AFACT Notices given before and after suit; and (iv) the absence of action by iiNet in response to the AFACT Notices. 143.These matters, taken together, do not establish a case of authorisation of those primary infringements which are the Scheduled Infringements in respect of the authorisation of which the appellants seek relief in this Court. The progression urged by the appellants from the evidence, to “indifference”, to “countenancing”, and so to “authorisation”, is too long a march.  The phrase “too long a march,” Scott feels, is important because in his opinion “The action was trying to extend the law, and trying to take it quite a way further than it has gone in the past.”

Another reason for iiNet’s win, says Fiona Philiips, Executive Director of the Australian Copyright Council, is that the evidence provided by the Australian Federation Against Copyright Theft was contentious.

“The difficulty with the case was the nature of the notices,” she said. “You could not differentiate the notices from AFACT and the data from bots.” The judgement notes this issue, saying

Phillips said that the judgement means “we now have a clear statement from five High Court judges on authorisation liability and that is important to give certainty to business models.”

Phillips added that the decision shows that the best way to address the issue of illegal downloads is “for industry players to develop codes of conduct and come to some agreement. Hopefully this decision will provide an impetus for that, as it is the best practical outcome.”

The judgement mentions industry codes at least twice. At section 75 it argues that iiNet did no wrong in refusing to act on AFACT’s evidence because it would have needed to understand the methodology used to gather evidence before taking any action, or face legal action by customers whose accounts were wrongly terminated. “These considerations highlight the danger to an ISP, which is neither a copyright owner nor a licensee, which terminates (or threatens to terminate) a customer’s internet service in the absence of any industry protocol binding on all ISPs, or any, even interim, curial assessment of relevant matters.” At section 139 the judges write that while iiNet could have terminated customers from its services, “ … in the absence of an effective protocol binding ISPs (and there is no such protocol) the iiNet subscribers whose agreements were cancelled by iiNet would be free to take their business to another ISP.”

Phillips nonetheless said that a teenaged torrenter would feel “pretty happy” today. “The concerning thing about the judgement is the message it sends,” she said. “You would hope that ISPs still had appropriate polices policies regarding infringements.”

“Increasing the availability of licensed digital content is the best, most practical approach to meet consumer demand and protect copyright,” Malone said in a statement.

“We have consistently said we are eager to work with the studios to make their very desirable material legitimately available to a waiting customer base – and that offer remains the same today.”

More tasty bits from the judgement

Other interesting bits from the judgement include an observation, at section 116, that by suggesting iiNet had a duty of care to act on its evidence, AFACT was asking for an awful lot.

“… the width of the terms in which the proposed duty is cast would present iiNet and other ISPs with an uncertain legal standard for the conduct of their operations,” the judgement says. “Further, as counsel for Alliance submitted, this would achieve for copyright owners, but at the expense of the ISP, the suspension or disconnection by their ISP of subscribers from the internet, a remedy which would not be available to the copyright owners were they themselves to sue the subscriber

The court also found, at section 64, that “iiNet had no direct technical power at its disposal to prevent a customer from using the BitTorrent system to download the appellants’ films.” One reason the court felt iiNet could not prevent torrenting was that while each iiNet customer has one dynamically-assigned IP address, it is impossible to identify which of possible multiple users was conducting illegal downloads.