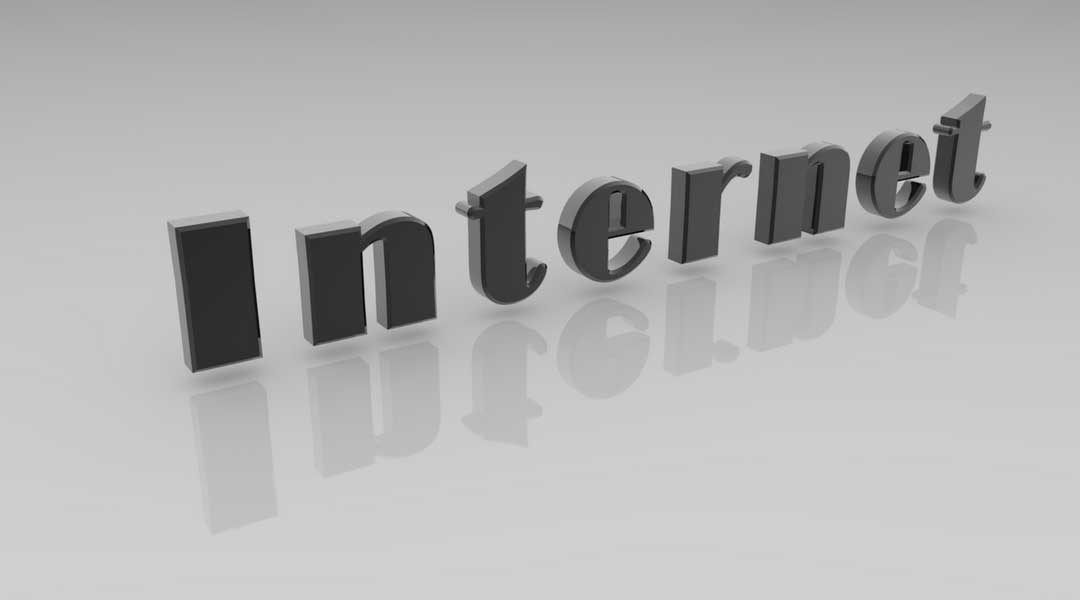 [Note: this article written by Stilgherian was originally published on ZDNet]

Summary: Why do governments keep wanting to make special new laws for the internet? Surely a crime is a crime, no matter where it’s committed?

Similarly, false or misleading advertising is an offence no matter where the advertisement appears.

On this week’s Patch Monday podcast, we ask if there’s anything about the nature of the internet that requires new laws.

You’ll also hear Stuart Hyde, the chief constable of the Cumbria Constabulary who also manages e-crime for the UK’s Association of Chief Police Officers, as he explains why he thinks Britain doesn’t need new Twitter laws.