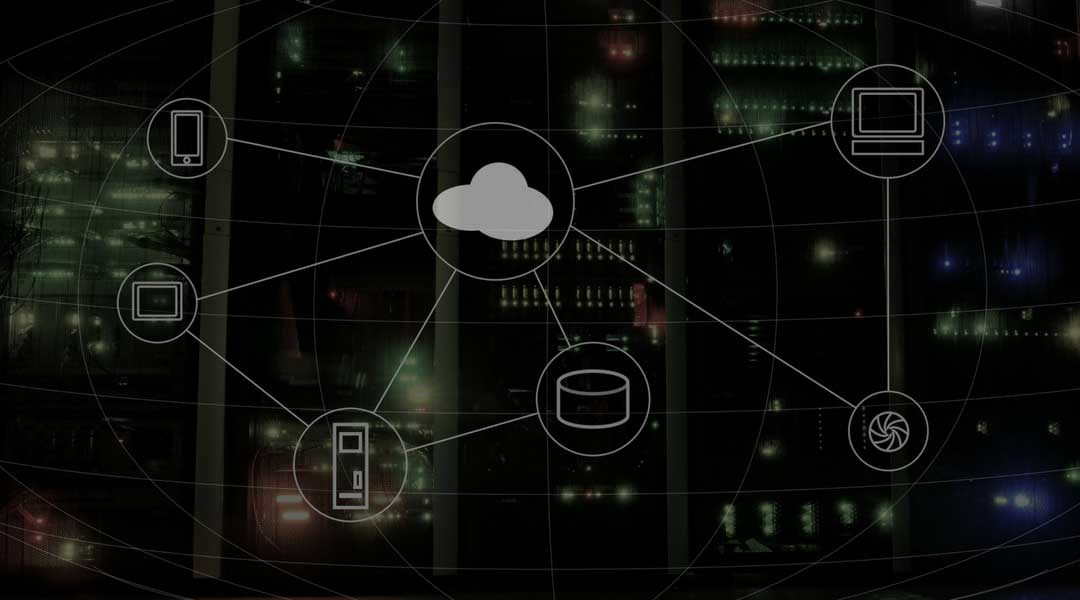 [Note: this article written by Paul Wallbank was originally published by The Australian online on 30 June 2015]

The Internet of Things (IoT) trend promises to deliver many benefits for businesses but lawyers warn it also presents a range of legal risks.

“The law always trails technology,” says Michael Stojanovic, an associate in the Sydney office of international law firm Bird & Bird, “there is no real guidance yet as to how the law will deal with IoT specific issues — but it is fair to expect that the scope of liability will expand.”

With the economic impact of IoT forecast to be $19 trillion over the next 20 years, the stakes are high. Take for example, a gas monitoring device starts indicating an unusual spike in consumption. Should the supplier not warn their customer of a potential leak it may be exposed to liability for subsequent injuries or damage to property.

Mr Stojanovic adds that organisations need to clearly think through the sensitive information an IoT deployment might reveal and how it needs to be handled. Privacy and security are also serious concerns for vendors and companies deploying IoT technologies warns Brisbane-based IT lawyer Kay Lam-MacLeod.

“If you have various devices that collect data, whether it’s a wearable or your fridge or CCTV cameras, I think there are two aspects where someone could interfere with the data or where the data is collected by the companies may be misused,” Ms Lam-Macleod said.

The Office of Australian Information Commissioner, Timothy Pilgrim, says: “The Internet of Things provides numerous benefits to users, but it also raises a number of privacy and security challenges.”

For consumer-focused IoT goods, the Australian Competition & Consumer Commission says that it would consider these products in the same way as all other goods supplied in Australia.