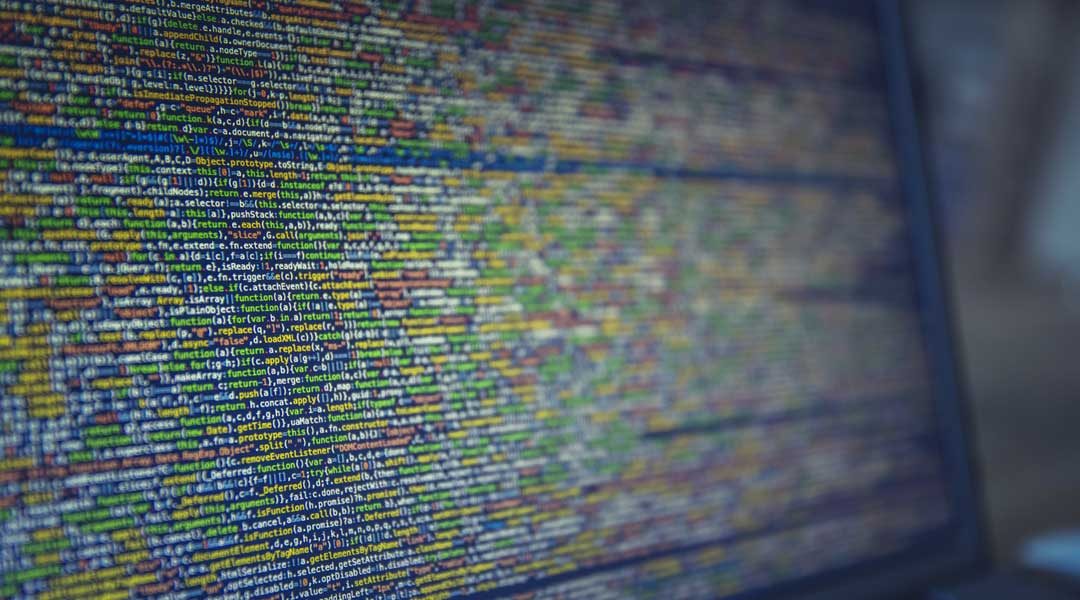 [Note: this article written by Brett Winterford was originally published by silicon.com]

Microsoft should be able to extricate itself from the implications of the new GPL 3, according to a leading Australian intellectual property lawyer.

Kay Lam-Beattie, a principal intellectual property lawyer, said that based on the limited information available to the public, the Free Software Foundation’s (FSF) efforts to hinder Microsoft’s bullying over patents are likely to be fruitless.

While not all the details of Microsoft’s patent deal with Novell are publicly available for analysis (parts of the deal filed with the SEC have words deleted and chunks of text cut out), Lam-Beattie is dubious about whether the FSF’s strategy will work.

She said: “This [initiative] is squarely aimed at Microsoft. The question is, do Microsoft’s actions regarding the [support certificates] fall within the definitions in the GPL 3 of what makes them a party to GPL 3?”

Microsoft recently issued a statement claiming it is “not a party to the GPL 3 licence” and that “none of its actions to be misinterpreted as accepting status as a contracting party of GPL 3 or assuming any legal obligations under such licence”.

Lam-Beattie said: “The GPL 3 is trying to bind Microsoft accidentally. Microsoft is saying: I have no intention of being bound by these rules.”

She said: “Unless there is something more specific in the certificate or the collaboration agreement between Novell and Microsoft, I would be very surprised to see this upheld. It was a nice try on the part of (the FSF), but at this stage, I’d say it’s not going to be an effective strategy. It will be tough to hold up in court.”

The strategy, Lam-Beattie said, will ultimately fail because parties have to willingly enter contracts, and contracts can’t be retrospective.

In this case, she said, Microsoft never acted – never ‘entered’ into the agreement, and the terms and conditions can only apply to new actions by Microsoft, not older ones. She said: “Their actions so far are not enough to say that they are bound.”