Lawyers Turn to Twitter as Potential Clients Fly In 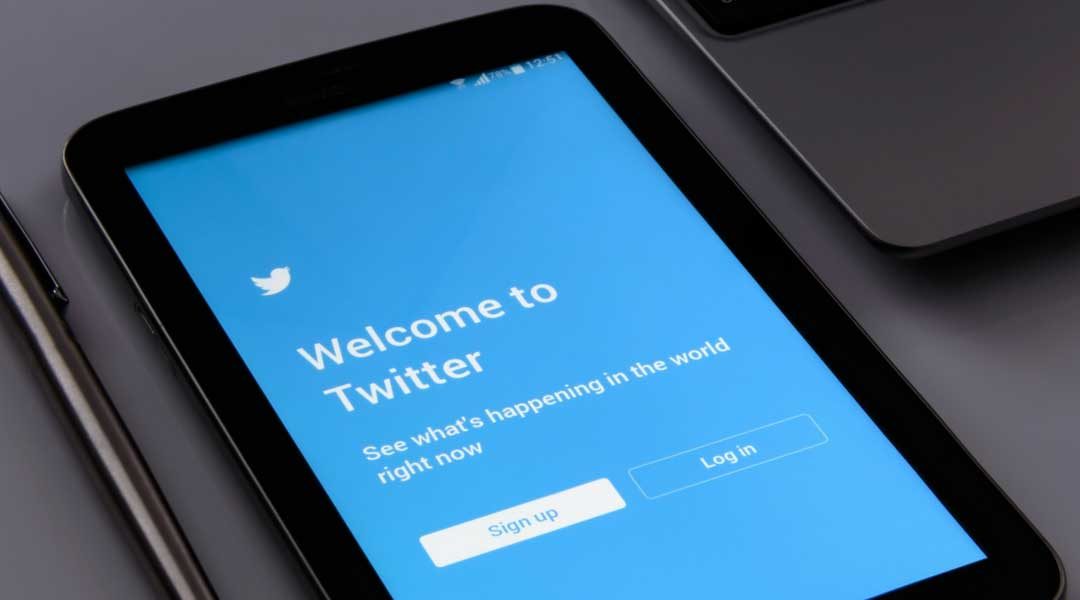 [Note: this article was originally written and published by Lawyers Weekly]

Is this thing just for geeks? Lawyers should be careful not to miss out on the opportunity of Twitter, expert says.

LAWYERS are joining Twitter, the social networking site, every day. Some are seeing what all the fuss is about, some are seeking to promote their practices. Others wonder whether Twitter isn’t just another annoying fad understood and appreciated by the next Generation.

Australian IT lawyer Kay Lam-MacLeod says, however, Twitter is a good way to win clients and influence the industry lawyers are working in.

Twitter is essentially a highly effective form of instantaneous electronic communication. It is used by millions of people for obtaining and sharing information.

At the heart of Twitter is a “tweet” – message of up to 140 characters. it can be an open statement or can be addressed directly to another “tweeter” by including their username and the prefix @, with each tweet. It’s like a 140 character message to the world, and to whoever is listening. Exactly who is listening is determined by “followers”, who choose to have certain tweets pop up on an open message board in their own account. The number of followers any tweeter has determined their popularity.

Tweets often contain links to webpages, and herein lies the clincher for law firms. Inspire followers to click on a link to your homepage, or an article written by a particular partner, and Twitter becomes a powerful way to engage a new audience, and potentially win new clients.

Charlie Sheen won 2 million followers in about a week. Most Australian law firms have between 100 and 500 followers. The key to gaining new followers is engagement. A Twitter account that is only used for announcing press releases, new deals, some award won, is generally considered tedious. Which explains why Charlie Sheen and his “tiger blood” rants have been popular.

One exception to the rule, perhaps, is former High Court justice Michael Kirby (@honMichaelKirby), who has 2,857 Twitter followers without ever writing a single tweet. Twitter’s breath is bated.

Lam-MacLeod, whose Twitter name is @IDEALAW, told The New Lawyer she does pick up new clients using Twitter. While she has just 2,500 followers, a number not large in Twitter terms, she is one of the most popular individual Australian lawyers and law firms on Twitter.

“It’s harder for individual lawyers because you’re not in control of the image of the firm. If you are the brand that’s easier, you’re not going to get in trouble for mistweeting. Otherwise you have a fear of the boss coming in.

“There are some individual lawyers on twitter who I enjoy talking to. Lawyers in my field range from top-tier firms to sole practitioners. We’ll swap info on the latest cases. So even if you’re individual lawyer you can use it as a collaborative measure,” she says.

Law firms, for who “the sky is the limit on Twitter” according to Lam-Macleod, often hide behind the veil of saying nothing of particular interest, she says.

“They link to an opinion article by a partner or say what deals they’ve won. It’s usually pretty boring.

“Lawyers are so conservative, they hide behind their law firms rather than saying ‘look I have a personality too’,” she says.

Lam-MacLeod’s clients, who are predominantly technology based, are obviously better versed in Twitter than most. She says it’s a good place to converse with clients.

“It suits me and my niche practice because twitter is full of geeks, who are my clients.

“Sometimes I get instructions on Twitter, and I try and transfer that to email because obviously you can’t put anything confidential up. I never saying this is my client, I can’t disclose that,” she says.

On winning new clients, Lam-Macleod says she will often be pointed to when somebody gets on Twitter and asks whether anyone knows a lawyer that does website terms and conditions, for example. “And soon someone say ‘ask Kay’. If I can answer or point them to a website I will.”

Lam-MacLeod says law firms could do more image building than they currently do on Twitter. “Twitter has a wide range of people on it and your Twitter is whatever you want it to be.”