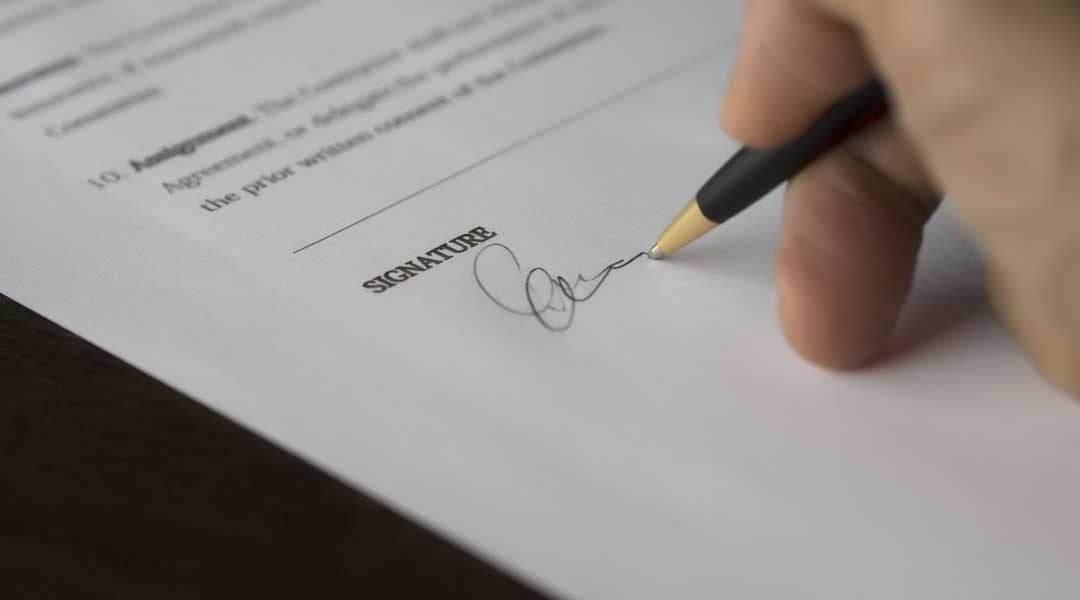 We often see standard form contracts with clauses that impose an early termination penalty on customers, or which allow the supplier to make changes to its goods, services, or pricing without the customer’s consent.  Once the new legislation starts applying in November this year, clauses will not be allowed in small business contracts in standard form if they are ‘unfair’.

Whether you are a small business or whether you’re dealing with small businesses, this is a very important issue for all business owners to attend to.  Please read below for our recommendations on what you need to do prior to 12 November 2016.

What contracts are covered by the legislation?

Factors which are relevant in determining if a contract is a standard form contract include:

There are limited exclusions under the legislation, which are not likely to apply to clients of Idealaw (for example, contracts for marine salvage or towage).

What is an unfair term in a small business contract?

A term in a small business contract is unfair if it:

Terms which are required by law, or which define the main subject matter of the contract, or which set the price are exempt from being declared unfair.

If your contract has such clauses, the clauses may be declared void (that is, it’s unenforceable).  The contract will then only continue to bind the parties if it can operate without the unfair term.  You may be able to retain the clauses if there is a legitimate business need to do so and a reasonable balance between the parties is struck.  There are no offences or penalties arising from including an unfair term in a small business contract, however if you attempt to enforce an unfair term, then remedies for the other party can apply, including court-awarded compensation.

What do you need to do?

If your contracts are covered by the and may contain unfair terms without a legitimate business need to do so or a reasonable balance in the overall contract, you have until 12 November 2016 to amend them.