I Made My Own Path 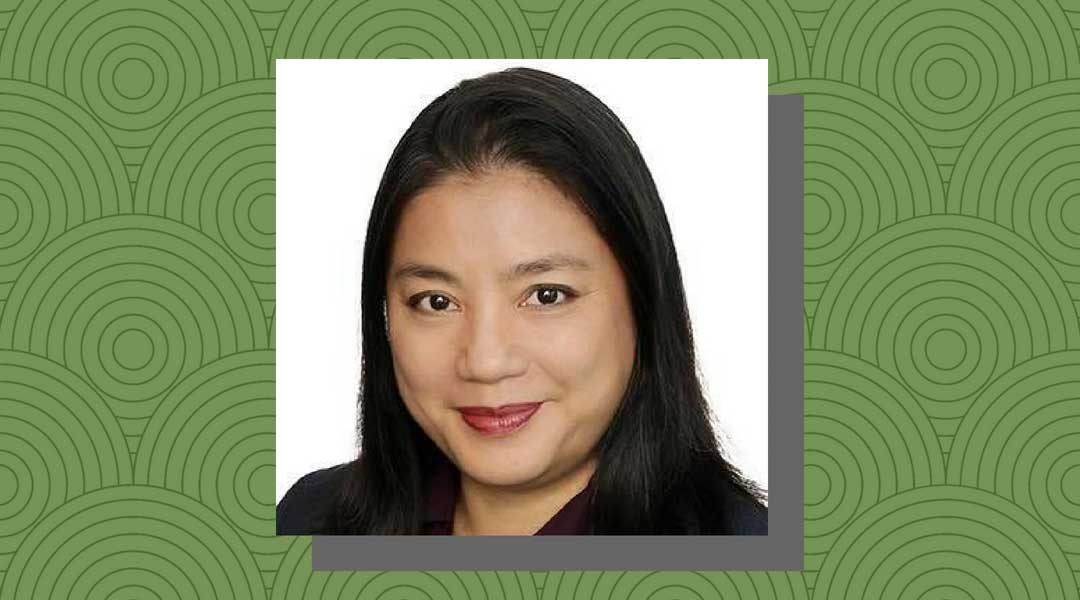 [Note: this article was originally published on Confident Woman]

Kay shares exceptional tips for self-confidence learnt from her own bumpy journey to know herself, but why does she say her clients are relieved at not having to deal with a lawyer who acts like a lawyer? Find out more about this amazing woman …

I was born in Singapore, and my family moved to Australia in the mid-70s. Australia was just emerging from the White Australia Policy.

I know all immigrants face challenges, but my brother and I changed schools often, as our family moved around seeking a foothold in a new country.

All I knew was that the school playgrounds of Australia were pretty hostile places for a Chinese kid to be, and I was constantly in fights, often against much larger boys.

It took me quite a few years to work out that trying to fit in with everyone else was simply a lost cause.

When you and your brother are the only Chinese kids in the whole school, you’re going to stand out no matter what you do. I decided to be myself. If you can’t be yourself, then no one else can do it for you.

But it took me another half a lifetime to work out how to be myself AND be comfortable in my own skin.

Earlier in my legal career, a supervisor advised me to ‘maintain a certain mystique’. She didn’t think I should tell people (particularly clients) that I was a single mother, because they would think less of me.

I’m not one for boring or embarrassing people by ‘over-sharing’ too much information about my personal life. But at the same time, I was never going to be able to maintain a cookie-cutter lawyer image either.

I value my experience in big law, but I didn’t belong there.

Instead, I made my own path. I stripped away all the normal ‘lawyer’ trappings – the expensive office, the suits, the billable hour budgets, the trust account, the overworked and exploited employees, the stress of taking on any and all jobs just to keep the whole machinery running.

I made my own firm IDEALAW in Toowong Queensland, and became the Principal of it. I made it into a niche practice specialising in IT related law.

I work from home, my team come over to my house. It’s a relaxed atmosphere. We run it like a consultancy to the IT industry. Most days we work in jeans. Just like our clients.

It’s been liberating beyond belief. And, yes, I’m earning more and stressing less than when I was struggling under the burden of presenting an immaculate image that simply wasn’t me.

Turns out my clients are also relieved at not having to deal with a lawyer who acts like a lawyer.

I haven’t always felt confident, but even so I’ve never been a big fan of “fake it till you make it”.

It’s all too easy to cross the line into arrogance, overconfidence and bullying. I’m in an industry chock full of people just like this. Arrogant lawyers who have no idea what they’re talking about, but who figure if they say it loudly enough, everyone else will believe them.

No. Faking it reeks of, well – fakeness. That’s not real confidence. Perhaps for some, it eventually translates into real confidence, but it never worked for me.

For me, real confidence arises from taking stock of my strengths and weaknesses, objectively, impassively – even listing them on paper. Then recognising what I can achieve easily, what I can achieve with some effort, and what areas I can improve in. And also recognising the areas where I need help, or frankly, should be leaving to someone else altogether.

I’ve known so many women who are incredibly smart and capable, but who underrate themselves constantly.

They find it difficult to be objective – to see themselves as others see them, to recognise their talents and abilities for what they are. Instead, they keep insisting that they’re no good at anything.

Perhaps it’s part of being brought up to be good girls and not “bignote” yourself. Perhaps for some, it’s even a way to avoid taking personal responsibility. I don’t know. We’re easily our own worst critics. Maintaining perspective is hard. But if you can’t be honest with yourself, who can you be honest with?

Being self-defeatist is the opposite of faking it till you make it – but every bit as fake and self-deceptive. I guess it’s two sides of the same coin, as people who lack self-esteem and confidence, overcompensate with false bravado.

I’ve found I gained confidence with life experience. There’s been no quick and easy answer. Even though I might like to look 19 again, there is no way I’d ever want to return there – uncertain of myself, untested, inexperienced in life.

Each successful step gives you the confidence to take the next one.

Paradoxically, the life events that have given me the most confidence are the tough ones. Losing my father when I was 18. Spending most of my 20s living in Japan, even though when I arrived I knew no one, and couldn’t speak a word of Japanese. Getting divorced. Spending my 30s as a single mother of three, working full time. And for the past few years, all that plus running my own business and being financially self-reliant.

As I overcame each hurdle it made me stronger.

It’s not until you’ve lived through something, that you know for sure if you’d be able to handle it. Now I know for myself what I can achieve, and my confidence is based on this knowledge, born of overcoming adversity.

So I can reach for the stars knowing that even if I failed and hit rock bottom I’d still survive and get back up. I’ve looked the worst case scenario in the eye many times before.

I’m also discovering the profound difference it makes to a relationship when both of you are confident in yourselves. I think because my fiancé and I were pretty self-sufficient when we met later in life, we’re not out to change anything about each other. Self respect is the basis for mutual respect.

That’s not to say life is without its challenges of course – we do have six kids between us, and we each run separate and very demanding businesses.

What have I learned about confidence?

The things I’ve listed below are not earth-shattering or new, but each has been accompanied by an ‘aha’ moment in my life.  At the risk of sounding like an instant self-help guide, I’ve learnt (in no particular order):