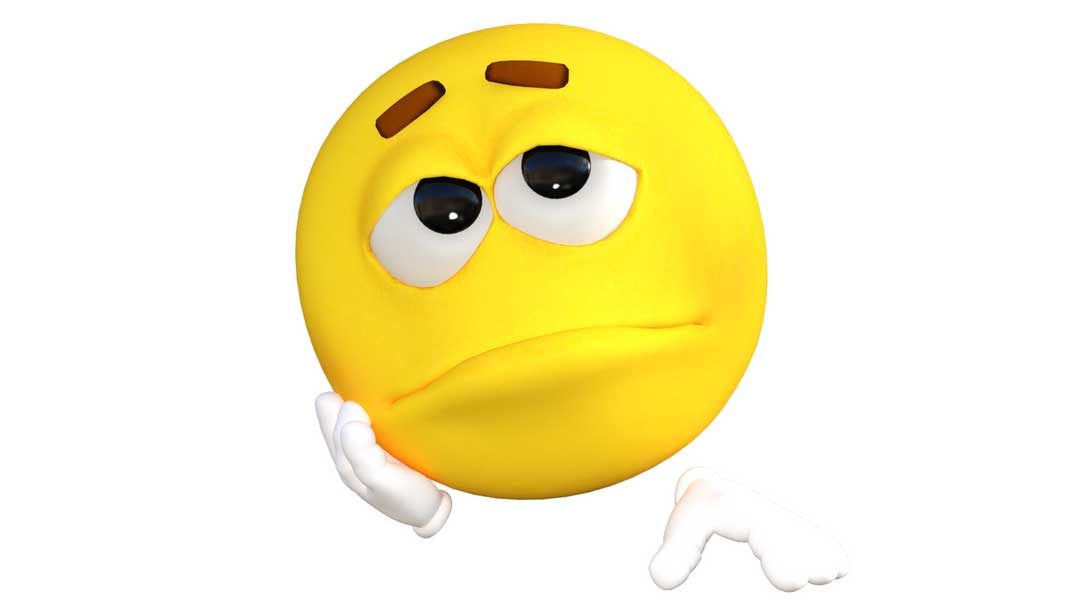 [Note: this article written by thecwordblog was originally published on The C Word]

Even banks get the blues

If you were suffering from a case of Thursday afternoon-itis like we were, you would have got a huge pick-me-up about an hour ago when the official Westpac Twitter account tweeted: “Oh so very over it today.”

The response from the Australian Twitter community has been overwhelming with more than 120 classic retweets within postings in the first hour. And how witty are Australian Tweeps? We think very witty after giggling and chuckling as the Twitterstream poked fun at one of the big four banks with an-oh-so-honest Tweeter.

As one Tweep put it, “If anyone EVER tells me that no one notices what’s said on social media again, I’ll tell them to go talk to @westpac.” – @IDEALAW.

As we prepared to press the publish button on this post, there was no official response from Westpac on Twitter except for the obligatory delete. It begs the question, how long should an organistion wait before they respond? Particularly in a digital age, when people expect a response before they’ve even asked the question.

The other question it raises is when to delete and not to delete? Would @westpac have been better leaving the offending tweet and adding a series of follow up responses? Or have they done the right thing in deleting it? Only time will tell – but one thing’s for sure, the tweet in question will never disappear.

I’m sure anyone who has managed multiple accounts has fallen victim to this. Usually after posting a personal message to your professional account, you realise the mistake and delete it immediately.

Not so for the poor social media team at Westpac. It stayed up for almost an hour. With followers retweeting, making jokes, and general causing a nightmare for the PR team.

As communicators, we’re curious about what Westpac will do next? Will it be another Macquarie Bank fiasco? Let’s hope they can see the fun in all of this – after all this will surely generate some positive PR to offset the recent interest rate rise and $1.6 billion profit result last quarter.

Happy tweeting Westpac! We love that you’re on Twitter and it’s nice to see a brand with some personality behind it… even if they’re feeling a little grumpy at the end of the day 😛